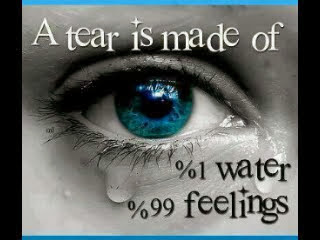 It is with a heavy heart that am typing this post. Tears well up in my eyes as I wonder, ‘what exactly is going on in our nation, Nigeria ?’

What on earth is making our men do what they do?

What on earth is turning our men into monsters?

Monsters that are so far gone out of their minds that raping innocents girls is no longer an horrendous act?

Yes, I mean girls not ladies! Girls of less than ten years of age!

Recently I read of a girl of eight years of age raped to death in Akwa Ibom state! I read of another, the most despicable of them all – a girl of two years in the city of Abuja!

Can someone wake me up and tell me these are just nightmares?

Truly, the hearts of men are evil and desperately wicked! Who can know it?